How we supported 3 incredible youth-led Islamic Conferences that breathed life and energy into our community.

Over its 30 proud years since inception, MCCA has been proud to contribute to the development, flourishing and activism in the Australian Muslim community.

We have regularly sponsored and supported Islamic initiatives and projects aimed at encapsulating the spirit of Islam to broader society.

One of the most exciting projects that we’ve supported in recent times was a youth-led initiative that took Melbourne’s Muslim community by storm.

Over three conferences, the youth of Melbourne came together under one banner to address three key areas to do with Islam to further the community’s knowledge and tackle important issues head on.

MCCA was proud to be a sponsor of all three conferences, enabling the consortium of youth to put on a fantastic spectacle each time for the Melbourne community and the broader Australian Muslim community through their digital marketing and projection efforts.

The group of young Muslims that came together to put these conferences on was the collection of all major Melbourne universities’ Muslim Students Associations. These MSAs joined their numbers, strength and collective spirit to organise and arrange these 3 conferences that addressed important issues going to the root of the Muslim identity in modern times.

The first conference entitled “Losing My Religion” was held in August 2018 at RMIT University’s City Campus in Melbourne (as were all three) and saw a set of distinguished speakers address a captivated audience on how the Australian Muslim community needs to confront issues that lead to Muslims losing their faith. It proposed practical, sustained steps the community can take to address these challenges through the beauty of the Islamic worldview.

The second conference entitled “Reviving My Religion” took place in March 2019 and addressed how Australian Muslims can then further in reviving Islam and it’s spirit. International and local speakers once again addressed a packed-out venue, with multimedia presentations, Question & Answer sessions and panel discussions key features of the day.

The third and final conference entitled “The Forgotten Legacy of My Religion” took place in October 2019, and was a captivating look back at Islamic history: it’s ups, downs, achievements and missed opportunities. As well as speakers that covered the key epochs of Islamic history, the conference was marked by a fascinating custom-created documentary and a life-size exhibition that took attendees through Islamic history.

Each conference was sold out well in advance, with at least 750 people attending each. The conferences were marked by a unique passion and energy on the part of its young organisers, with older attendees marvelling at the skill, organisation and professionalism with which young Muslims pulled off a great series of events.

MCCA was proud to sponsor this series of events which deepened people’s appreciation of Islam, its ability to deal with modern issues and its proud history.

Our support for such fantastic initiatives is a sign of our ongoing and sustained focus on the Australian Muslim community and investment into its long-term growth and flowering.

Some images from the events are presented below 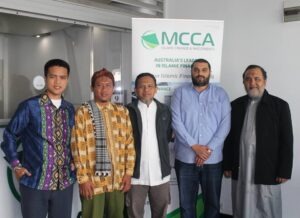 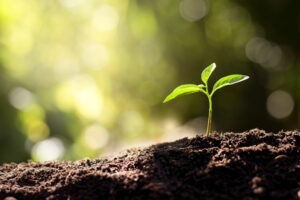 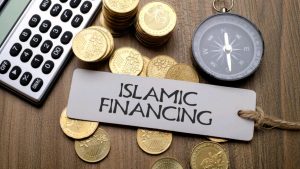 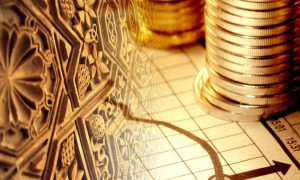